Book Review: As Deep as the Ocean

Sometimes you need a nice slow sweet read, a book that feels like sinking into a long hot bath on your day off, when you have nowhere to go and nothing to do, just you, a glass of wine, a good book, and all the hot water you could want.

As Deep as the Ocean is exactly that sort of book. It’s a slow, sweet romance – but the type that does include sex.  The language is, quite frankly, beautiful, with all sorts of phrases that echo through your soul.  It was a perfect read for a fall day, as the leaves begin to fall and the air begins to chill.

It’s the story of Mac and Fred (short for Winifred) who meet because he inherited a vineyard which used to belong to her father… but it turns out the original will was forged by his father, so technically the vineyard should belong to Fred and her sisters.

Mac isn’t entirely happy with letting the vineyard go, because he thought it would be his, and it’s the place he feels most at home – but he has enough integrity that he can’t lie or steal, no matter how easy it would be to hide all evidence that his father did just that.  I really liked that.

Mac was the strong solid type, the kind of guy who’s dependable but also super sweet.  Who also happened to have an adorable dog.  And an immediate crush on Fred.

Fred, meanwhile, is trying to deal with all the feelings brought up by the news that her father had cared for her and her sisters and that her mother was secretly driving a wedge between them – and that she’d given up a lot of her own life to take care of said mother.

But she gets down to New Zealand and falls for the vineyard (and Mac) immediately, and the question becomes how they can make it work.

Which, uh, was kind of a giant plot hole. 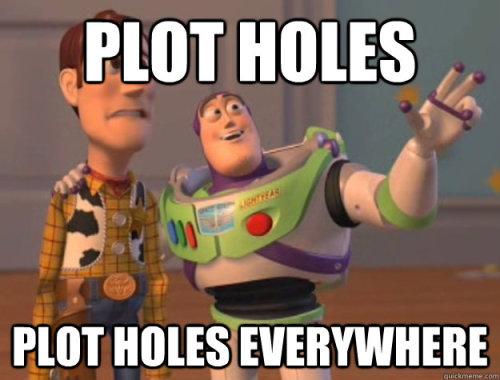 See, they get married because her dad’s will says she only gets extra money (which is needed to fix the vineyard) if she gets married.

…But we know the will was a forgery made by Mac’s father.  Because there’s the letter which Mac found which says the vineyard was to be left to the girls, not his father.  And the will which they’re going by gives it to Mac’s father.

So if some of the will is invalid, shouldn’t all the will be invalid?

My other issue with the book was that the mother’s deception of her daughters was presented as a facet of her bipolar disorder.  Which… not a good depiction of mental illness.

I did love the setting, the characters, even the fake marriage in the long run – it was adorable watching them both try to be all business-like and failing miserably.  I was 100% rooting for their relationship from the instant they met.

I loved the side characters (her sisters, his mother, his friend, the dog… you can’t go wrong with an awesome dog).  Honestly, I’m excited to go read the books about her sisters – I’ve bought the next one.

But even though I adored the book, the major plot hole and the treatment of mental illness means I can’t quite give it my highest rating. Therefore, it gets

You can get the book here!