Book Review: A Lesson in Passion

Another day… another book that was billed as Time Travel Romance but really isn’t.

So what is this story about?

Let me tell you.

Ginny’s in a rut. She’s got a dead end job. A dead end social life. And for some reason has run out of books to read… really this should have been the first clue – what reader doesn’t have a TBR pile as tall as themselves or taller… so she books a trip with her sassy gay best friend™ stocks up on a stack of romance novels from a church sale and goes to the Caribbean. Where after a whole lot of sitcom style antics including food poisoning, a hurricane, and it being a gay retreat where she’s straight, she goes home… only for shit to hit the fan in the form of a car accident… when she wakes up to find herself as the heroine of one of the Scottish romances she’d been reading. 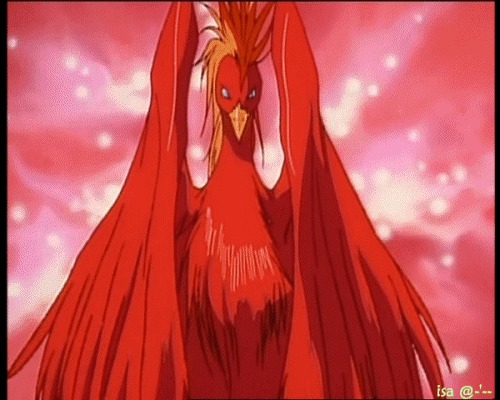 So I’ll give it to the author.. The premise is intriguing. A heroine sliding into a fictional world of a book to find love?

That literally is the plot of one of my favorite anime series of all time. It’s a great trope and not used nearly enough.

But while the author had an interesting idea. The execution left much to be desired. How much? Well… Let me start with the easy.

This needed an editor. Ideally a content editor because OMG the first 15% of the book is all set up and like so not needed. The POV switched randomly with no rhyme or reason. There’s more infodumping than you can shake a stick at. And, unsurprisingly perhaps, the heroine was unlikable. Like seriously unlikable. And she seemed to enjoy taking every moment possible to disparage on Romance, put down romance readers, and romance writers… which I would tell the author it’s a bad idea to insult your readership like this, but I don’t think they’d listen. The Heroine is NOT LIKE OTHER WOMEN! dontcha know?

It gets worse. They introduced a great character, the best friend, only to kill her off.  That’s right! This book starts the romance with a giant bury your gays moment!

This is where I honestly started skimming out of spite. I wanted to see if it got better or if I needed to break down and do a full spork review because it was just that terrible.

The Hero didn’t show up until close to the 20% mark… which is way too late in the book. The rest of the book was so generic that nothing stood out to me until I got to the end.

Because after falling in love with the hero, after being with him throughout the whole freaking book, she doesn’t get to stay with him.

There’s eight more books of her jumping around being the heroine in various romance novels before she gets her ending. And frankly that is Nine too many.

This is a cash grab. An insulting cash grab that is not the genre it purports to be.

You can Read the book for FREE if you want.

Or if you like these reviews, you can get us a Ko-fi!