*To the tune of Fish heads*

Now that I got that out of the way. If you can’t tell, this book has a cliffhanger, and we all know how I feel about those in Romance.

And I’m not going to.

As you can expect, I wasn’t fully happy with the book. BDSM is faboo. It’s a lovely lifestyle that has very set rules… one of the biggest is that everyone knows what they’re getting into. Nonnie has no clue. There goes the safe! They also do a lot of check ins to make sure that both partners are okay with things and there’s aftercare… for both the sub AND the dom. That doesn’t happen… not the aftercare. Not the checkins. There goes sane! Finally in addition to not telling Nonnie what she can expect (which edges into dubcon) she also has a minimum of two sexual encounters where she’s had 3 or more drinks. Now not everyone will feel drunk after three Long islands/Margaritas… but that is legally drunk. Congrats we have the trifecta of fail!

Don’t get me wrong, the writing is hot and the book is well written technically. There’s a lot of lampshade hanging… which literally the ONLY thing saving this from a one star. 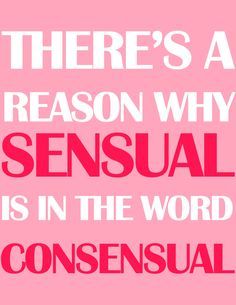 You can get the book for free HERE.

Or if you want to chip in to buy me a drink you can donate to our Ko-fi.